Relocating to the South Shore or the South Coast? 10 Things You Need to Know

Here are the ten most important things you need to know about relocating to the South Shore or the South Coast of Massachusetts.

South Shore encompasses several towns on the coast of Cape Cod Bay, roughly from Cohasset to Plymouth. Though Norwell, Hanover, and Pembroke which are included have no coastline, they are still pretty darn close to the beach.

The South Coast (or southcoast, if you prefer) includes several towns along the coast of Buzzard’s Bay, including Wareham, Rochester, Mattapoisett, Marion, Dartmouth, Fall River, New Bedford, Fairhaven, and Westport among others.

Both regions boast plenty of clam shacks, ice cream shops, beaches, and cute little Capes. Some of the confusion over the regions is caused because the term “South Coast” wasn’t coined until the 1990’s. Now the South Coast is a well-accepted term and even has its own glossy lifestyle magazine called “SOCO Magazine” which publishes all the best things to see and do in the area. Its counterpart for the South Shore is called South Shore Living.

There are a lot of museums here that aren’t listed, and you won’t even have to contend with Boston traffic or going over the bridges to the Cape.  And when you’re done with museums, check out the awesome zoos and aquariums in the area.

The Zeiterion Theater in New Bedford has many big musical acts come through and is home to great theater and dance productions every year. It also provides summer camps for the kids as well as community classes.

Plymouth Memorial Hall and the Spire Center for Performing Arts in Plymouth are also great places to catch unique events and performances including music, dance, comedy, theater, and even the occasional boxing match.

Another great music venue where you can catch some popular acts is the South Shore Music Circus in Cohasset.

Plymouth wins hands down for being the booziest. It is the home to three of the breweries, the distillery, and two wineries. Just because they have the most doesn’t mean they have the best, you’ll have to sample them all to make your own evaluation.

If beer is your thing, the Hop Fest comes to Plymouth (where else) each year. The event is held at Plymouth Memorial Hall. If you want to check out what all the local breweries have to offer this is a very efficient way to do it.

Whether you choose to move to the South Shore or the South Coast of Massachusetts there are plenty of things to see and do, and you’ll quickly realize it’s a great place to live!

This site uses Akismet to reduce spam. Learn how your comment data is processed. 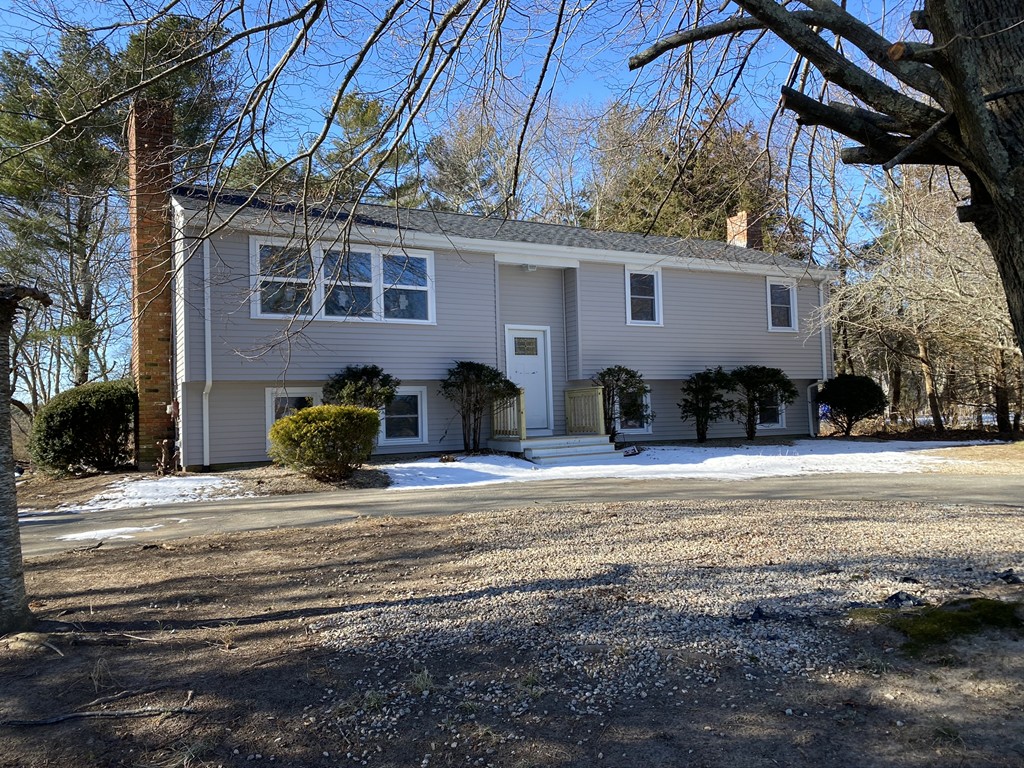